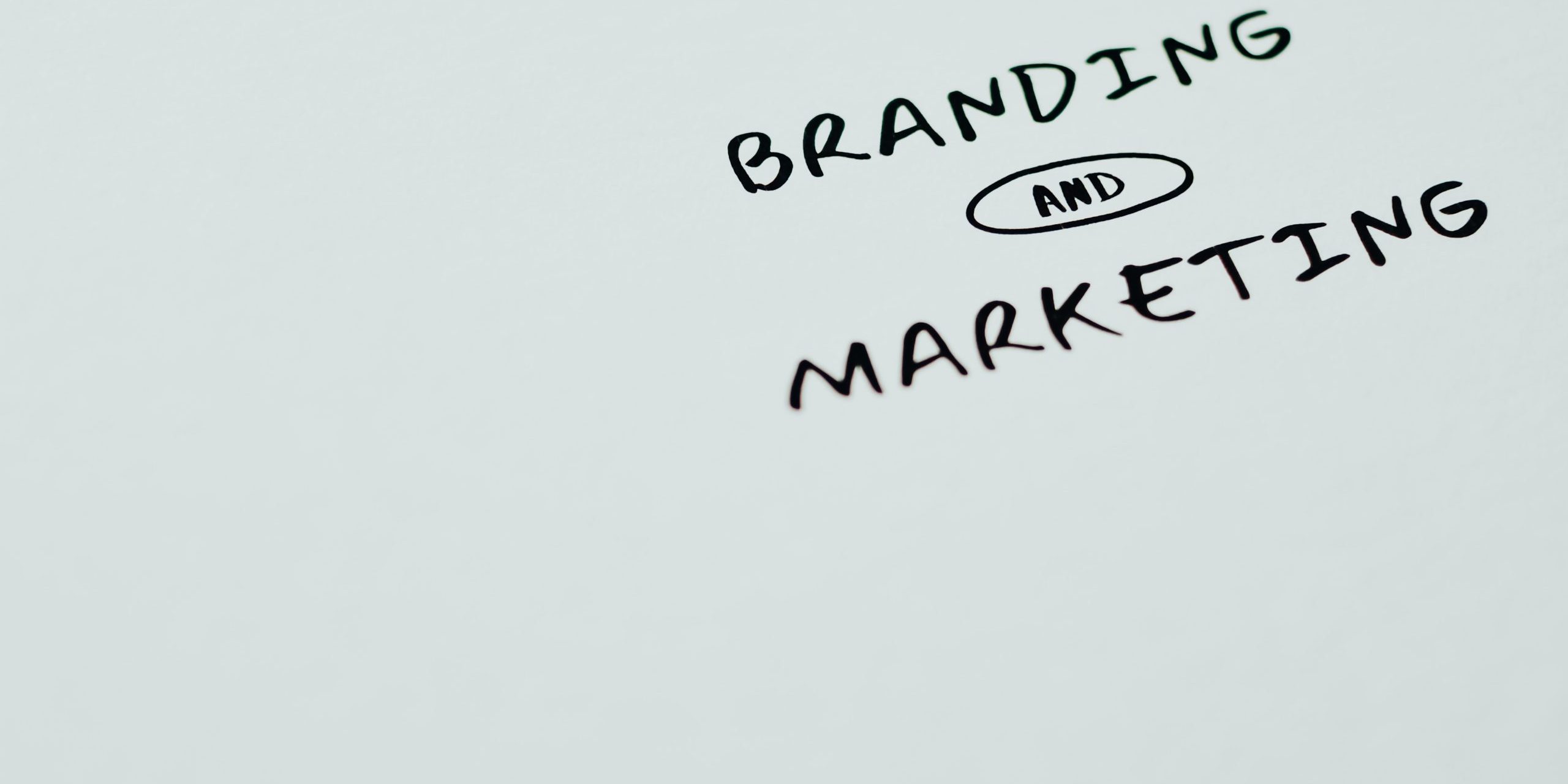 Distribution contracts are qualified as sui-generis contracts under Turkish law. A distribution contract may contain the features of a sales and purchase contract, but it differs from the same as it consists of multiple sale and purchase transactions; and it envisages strong connection and loyalty features between the parties, such as exclusivity (unless otherwise agreed) and the permanent character of the performance.

Distribution contracts have some common features with agency contracts in terms of loyalty and the permanent character of the performance. However, a distribution contract differs from an agency contract due to the ability of the distributor to act independently in its own name and on its own account. In addition, a distributor generates profit from the difference between the purchase price and the sale price, whereas an agent is paid a commission for the sales conducted by the principal.

The main characteristics of a distribution relationship are:

The general principles of contract law under the Turkish Code of Obligations No. 6098 (“TCO”) shall in principle be applicable to a distribution relationship. Turkish legislation does not provide any provision dealing specifically with distribution contracts. Before Turkish Commercial Code No. 6102 (“TCC”) entered into force in July 2012, according to the Turkish legal doctrine and the well-established Court of Appeals’ decisions, certain provisions of the previous Turkish Commercial Code (“PTCC”) for agency contracts had applied to distribution contracts by way of analogy to the extent appropriate. We believe this application by way of analogy continues during the term of the TCC.

As per the general rule under the TCO, the validity of contracts is not subject to any legal form, except where a specific form is held mandatory under a specific law. As there are no specific laws requiring any such mandatory form (including the relevant provisions of the TCC governing agency contracts) a distribution contract may even be entered into verbally.  Notwithstanding the foregoing, in light of Civil Procedures Law No. 6100, a written document. i.e. a document signed by a principal and an agent, is required to prove the valid existence of a contract if the disputed amount exceeds TRL 2500 (approx. Euro 1100) should there be any disputes regarding the agency relationship.

Where a contract ends by mutual termination, it is necessary for both parties to agree on the termination of the contract as well as the terms of termination. Apart from that, the expiry of the contract, the bankruptcy or death of one party are also reasons which usually do not cause any legal discussion or dispute. Therefore, our legal analysis on termination of distribution contracts will focus on the scenarios where there is ordinary termination and termination for cause.

Article 121 of the TCC provides that either party may declare termination of an indefinite-term agency contract by giving three months prior notice to the other party. Turkish legal doctrine accepts that this three-month notice period also applies to distribution contracts and this approach is also followed in Turkish legal practice. However, in Turkish legal doctrine there is also a view that supports that the notice period may be extended due to the dynamics of the relationship (i.e. the length of the distribution, the investments made and the nature of the work).

Article 18/3 of the TCC provides that notices or communications of default or termination are sufficiently given only if delivered via a Turkish notary, by telegram, or by registered mail-return receipt requested, and are deemed to have been given as of the date of proper service in accordance with Turkish law. Therefore, it may be advisable to send the termination notice via a Turkish notary public.

A cause is deemed justifiable if it results in such detriment to the other party as substantially to deprive him of what he is entitled under the contract. To amount to a justifiable cause, the disturbance must shake the trust between the parties, with the result that the parties cannot reasonably be expected to carry on with the contract.

Turkish law would deem any breach by the Distributor of one of its primary obligations (e.g. default in payment, refusal to report on its activities, fraudulent behavior etc.) as a justifiable cause.

Where a justifiable cause exists, the distribution relationship may be terminated with immediate effect by serving a written notice to the other party. Similar to ordinary termination without cause, the termination notice should be sent via public notary, telegram, or registered mail-return receipt requested.

Before the TCC which entered into force on July 1, 2012 the goodwill indemnity was not prescribed by the provisions related to agency contracts under the PTCC. However, well-settled decisions of the Turkish Supreme Court of Appeals and Turkish legal doctrine had recognized the distributor’s (and/or the agent’s) right to claim goodwill compensation from the supplier (and/or the principal).

The TCC adopts a similar approach and fills the gap of the PTCC in relation to claims of goodwill compensation.

Therefore, the provisions of Article 122 of the new TCC are also applicable to exclusive distribution contracts and other continuous contractual relationships granting an exclusive right, as long as the situation shall not be against good faith.

The TCC establishes three major conditions for goodwill compensation to be claimable. These are: (i) the termination is not based on justifiable grounds; (ii) the supplier must derive significant benefits from the clientele formerly introduced by the distributor (the Distributor) after termination of the distribution; and (iii) payment of the compensation must be compatible with fairness and equity.

In line with established practices of the Supreme Court of Appeals as well as the doctrine (in parallel with the European Union regulations), goodwill compensation is to be calculated taking into consideration the clientele created by the distributor and the increase in the business volume of the supplier resulting from the distributor’s activities. The method adopted to make such a calculation is to take the average of the distributor’s net profit accrued during the last five-year period. If the contract duration was less than five years, then the average of the whole activity period shall be taken into consideration.

Apart from goodwill compensation, based on this provision of Article 121 of the TCC, the distributor should also be compensated for the actual losses arising from termination of the distributor contract without just cause and without having received three months notice.

Turkish competition laws introduced an exemption system whereby restrictive agreements would not be caught by the Article 4 prohibition, if and to the extent they fulfill the conditions of exemption. The applicable statutory base of the relevant exemption regime is the Block Exemption Communiqué on Vertical Agreements No. 2002/2 (“Communiqué No. 2002/2”). The communiqué provides that the prohibitions of Article 4 of the Competition Law will not apply to vertical agreements, if and to the extent they fulfill the conditions of exemption laid down in the communiqués. Article 5 of the Communiqué No. 2002/2 regulates the non-compete obligations in vertical agreements. To be under the scope of the block exemption, non-compete obligations shall not be longer than five years. In general Turkish law follows the route of EU regulation in that respect. On the other hand, a post-contractual non-compete obligation is not admissible under the Communiqué No. 2002/2. But, a non-compete obligation may be imposed on the purchaser provided that it does not exceed one year as of the expiry of the contract, with the conditions that the prohibition relates to goods and services in competition with the goods or services which are the subject of the contract, it is limited to the facility or the area where the distributor operates during the contract, and it is compulsory for protecting the know-how transferred by the supplier to the distributor.